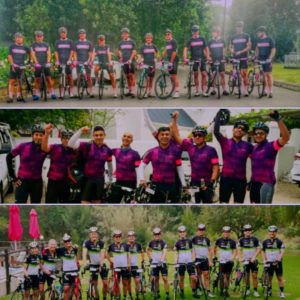 Everyone waits for this event, year in year out; it’s the 26th CDC….wowza!!
The Coronation Double Century, IT’S ‘GOOSEBUMPS’ FANTASTIC.

Everyone gets busy preparing, there’s an absolute buzz around town and the excitement builds from weeks out.
This time of year is always a hoot, everyone gets involved!
With our country markets, various marathons and races, events and festivals approaching, we have a lot of visitors around already and with the @CoronationDoubleCentury added to the mix, for just this one weekend, Swellendam turns into the buzziest place on earth. 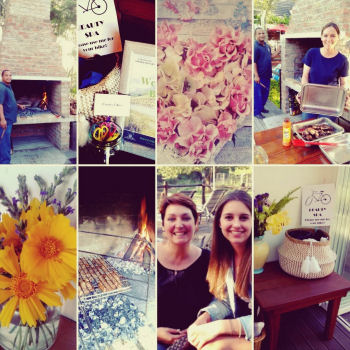 Thank you to everyone who participated, to the sponsors and supporters, somehow it just feels like this year’s event was the very best one so far.

From all of us at Aan de Leisure and Aan de Oever Guest House, we wish to thank our teams, who stay with us and support us each year, also to the newcomers, may we have many more!

A Big Thank You To, Parks Cycling Club – PCC, Scott Lavery and Team, Albert Olivier, Alex Otto, Andrew Cairns, Andrew Westaway, Carel Vosloo, Chris Louw, Gareth Rees, Grant Parsons, Helmut Engelbrecht, Jono Matthews, Rob Corn,
Thank you for so many years, it’s always amazing seeing you.
“The out of towners” Ian Ferguson and team, – it was wonderful meeting you; we are delighted you’ve booked for next year and we look forward to many years to come!

The Coronation Double Century, known as the CDC, began life as a non-competitive day in the saddle among long-time cycling chums. A Stellenbosch wine farmer, and fanatical cyclist (a 32-race veteran of the Cape Town Cycle Tour), Charles Milner, is traditionally considered the founding father of what has become one of the country’s most prestigious, challenging and scenic bike races.
Over the years, a wonderful list of high-profile cyclists, have participated in the race.

Some famous finishers include:

Endurance, Stamina, Guts, Glory, Heritage – The CDC really does have it all and we welcome you back year in year out!

Travel Safely and A Very Happy Festive Season, We Shall See You All Again Next Year!